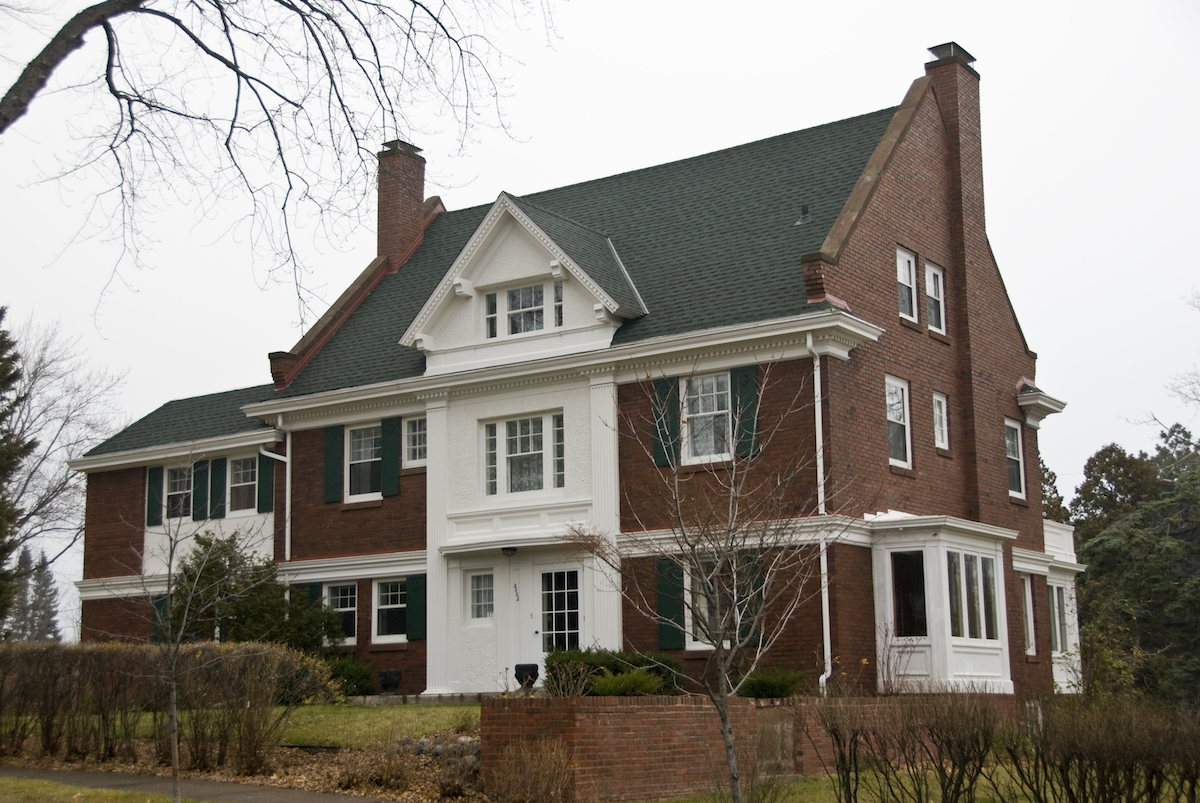 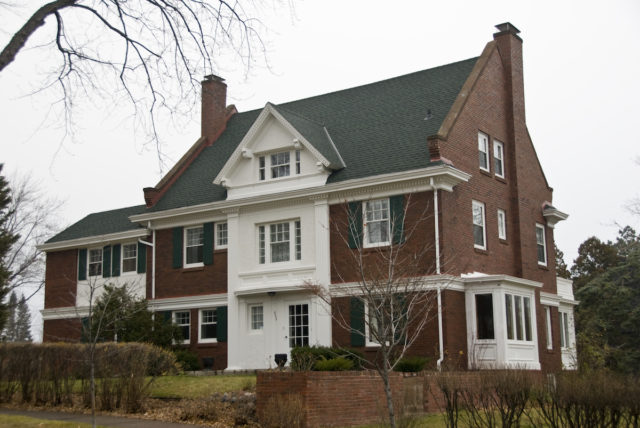 Also known as the Grigg’s house, the Lyman’s eclectically styled house was designed by Duluthian Anthony Puck, who also designed Duluth’s Pickwick Restaurant. Dr. Lyman was an avid sailor and member of the Duluth Boat Club. The Lyman’s sold the house in 1916 to Richard and Neva Griggs. Among his many achievements, Dick Griggs was instrumental in the development of the University of Minnesota Duluth, but his most well-known endeavor was founding the Greyhound Lines Bus Company.