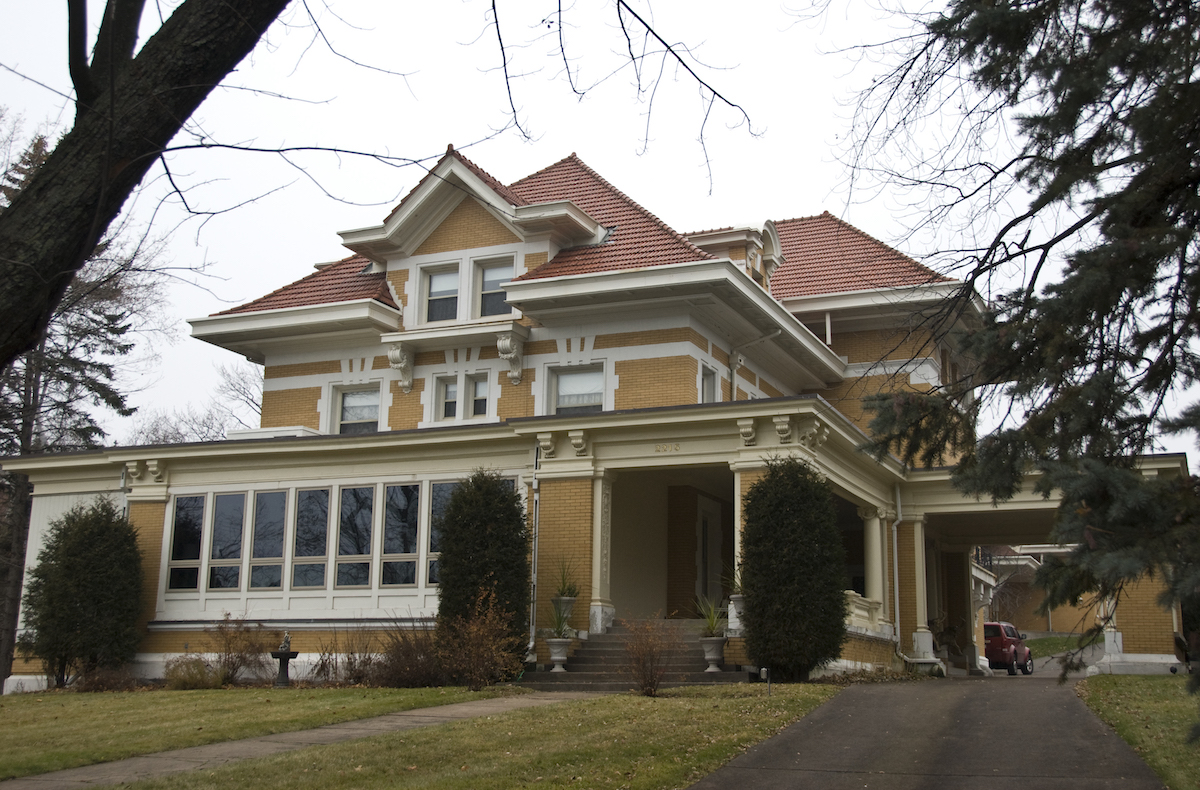 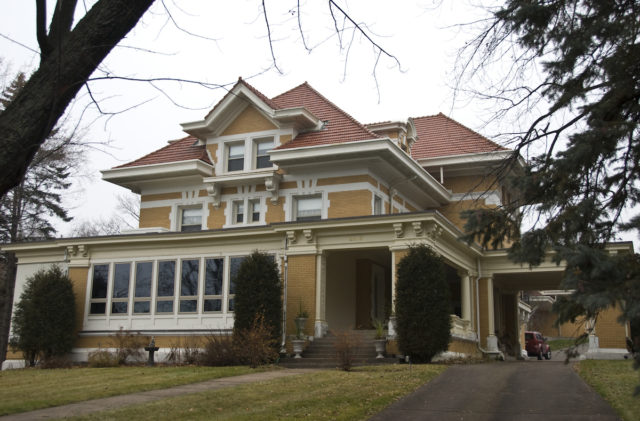 Charles and Ina Duncan built their own home next to his mother’s—in the same year using the same architects, but with decidedly different designs: an elaborate American Four Square instead of a Tudor Revival. Besides his work with Duncan and Brewer Lumber Company, Charles Duncan went on to become president of the Great Northern Power Company (now Minnesota Power) and the American Carbolite Company and served on the boards of several other major Duluth companies.