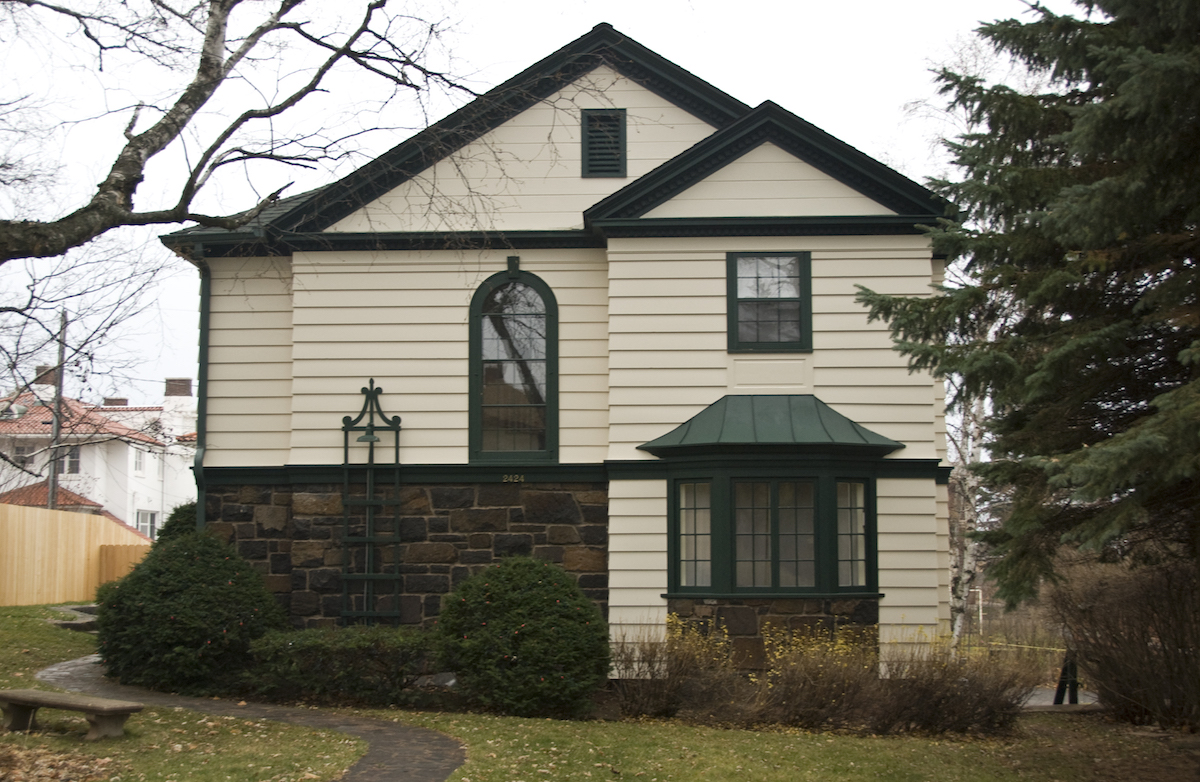 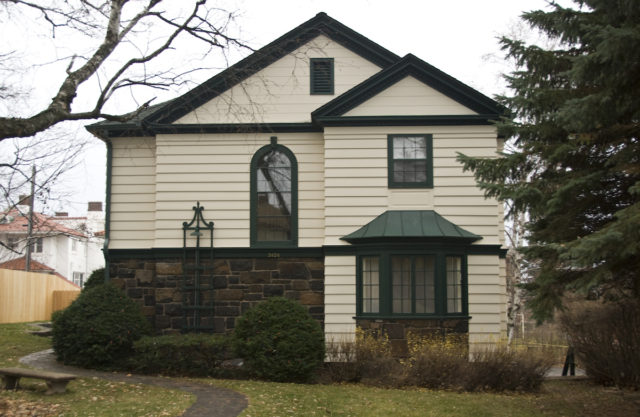 This is the second house on our tour built by the Bagleys, and quite a departure from the Spanish-Colonial home they lived in until 1933, when they moved here. This simple house was designed by Harold Starin, who designed homes and buildings in Duluth from 1916 to his death in 1973, including converting the Duluth Commercial Club at 402 West First Street into the Duluth Athletic Club in the 1940s.