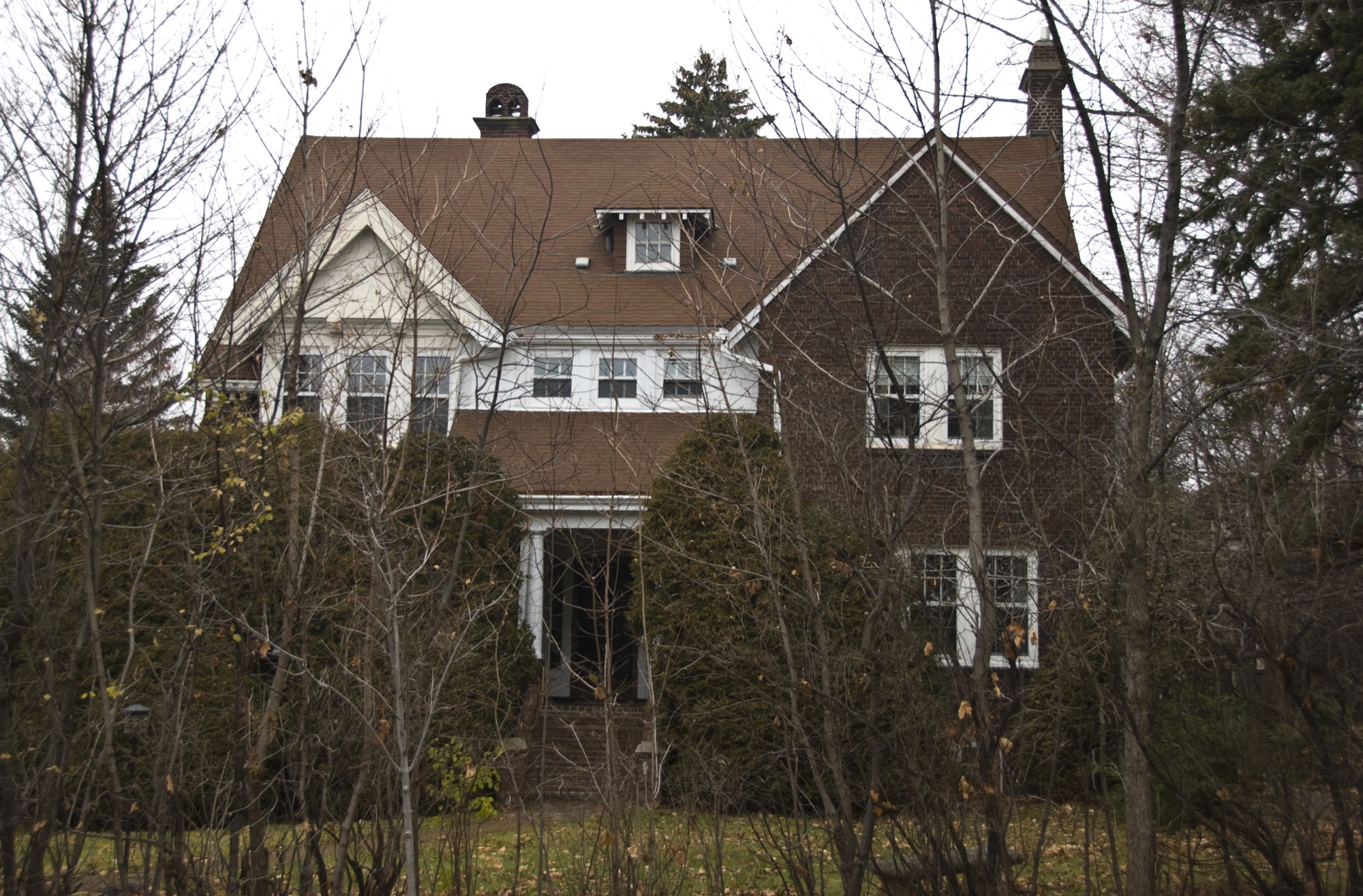 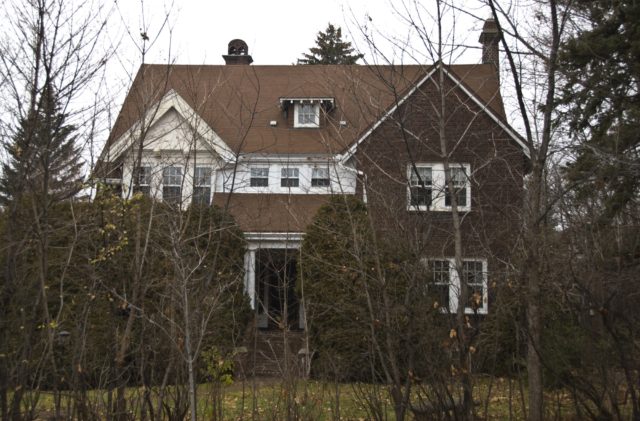 This rather unassuming Tudor-inspired home was built by a man whose efforts to build Duluth are too many to list here: Charles Craig. Craig was instrumental in developing local agriculture, dairy farming, and the Duluth Harbor and was instrumental in the creation of the St. Lawrence Seaway, one of many civic endeavors. When he died the Duluth News Tribune said “he spent an entire lifetime seeking to better the conditions of the community in which he lived.”